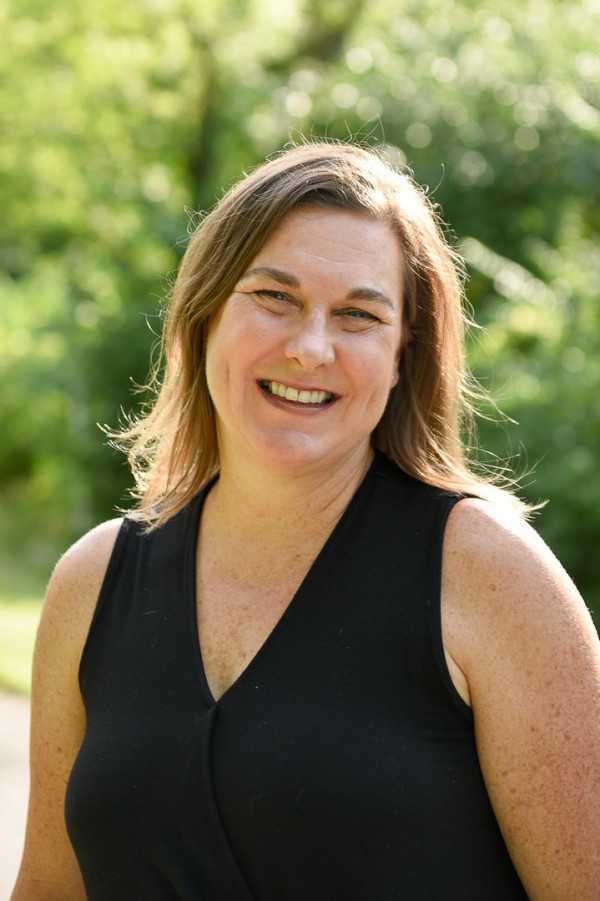 Tamara  Castleman, known as Miss Tammy to our students and families, has her Master’s Degree in Education with an emphasis in Montessori Integrative Learning from Endicott College. She occasionally edits student papers for the Institute for Educational Studies (TIES). Miss Tammy is also a freelance writer and editor, and recently collaborated on a book with Professor Philip S. Gang entitled Educating for Right-Action and Love: Extending and Expanding the Montessori Vision. Previously, she taught at St. Joan of Arc Catholic School and was a parent liaison and part of the office staff at Montessori Centres in Indianapolis. Miss Tammy comes to us with a wealth of Montessori knowledge and experience. She began her Montessori journey when her daughters attended a Montessori preschool, which ignited a passion for Montessori philosophy and curriculum. She enjoys supporting Miss Tara and our staff and being a welcoming presence to our families. Miss Tammy is deeply committed to developing our Village Montessori community, post COVID, and to continuing the unique traditions that make Village a special place for our children and families. 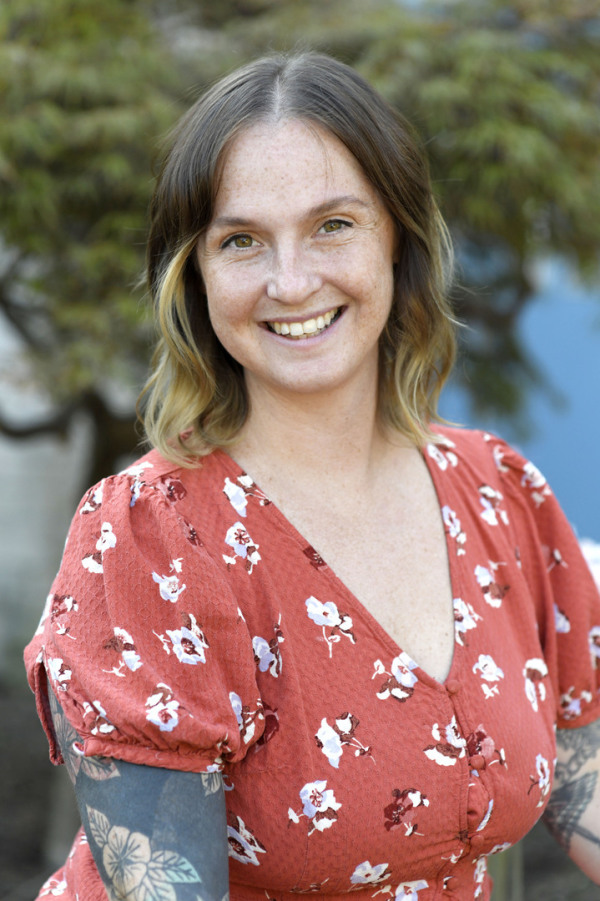 Miss Tara is passionate about the Montessori Method. She discovered the Montessori philosophy and methods of learning while working at a K-8 IPS magnet school. She believes that the Montessori Method allows teachers to reach students at their level.. It also fosters independence and instills confidence in every student.  Previously, Miss Tara has been a Montessori classroom assistant, a behavioral interventionist and a special education paraprofessional.

An Inidianapolis native, Tara is married with one child who is an alum of Village Montessori.  In her free time, Tara enjoys discovering the natural world with her family, visiting museums and exploring national and state parks 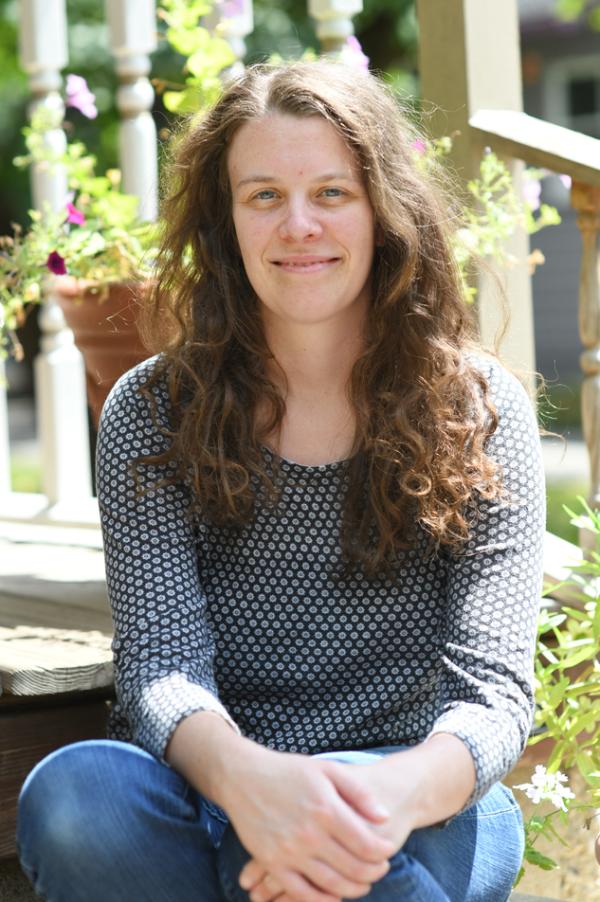 Alyssa attended a Montessori school for eight years and is passionate about the Montessori philosophy and methods of learning.

Alyssa graduated from Indiana University in 2012 with B.A. degrees in math and linguistics. After graduating and roaming the country she returned to Bloomington, IN and began teaching preschool at Bloomington Montessori School. She moved to Indianapolis to serve in Americorps at Herron High School in 2016. She is grateful to have found the Village Montessori community and has enjoyed working here since 2017. She continues to apply the compassion and life skills she learned through Montessori education to other life experiences, big and small. 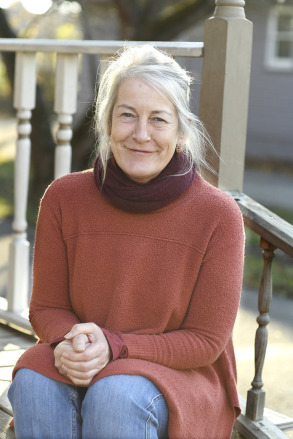 Kate was born in England to Irish parents and was raised in England and Ireland. At the age of 20,  she moved to Southern California where she spent a year before moving to Orlando, Florida. in 1985 She spent the next 22 years there and met her husband, Eric, who is from Indiana.

After their daughter was born in 2002, she retired from her career with Marriott Vacation Club to focus on mothering and developed a keen interest in child development.  In 2007, their family moved to County Clare Ireland, to be alongside Kate’s family and in order for their daughter to attend Raheen Wood Steiner National School (Waldorf School). They lived on the shores of Lough Derg, immersed in nature. The school, which as the name implies, is situated on the entrance to Raheen Woods and has been educating children for 35 years. Her interest in child development continued as she enrolled in Waldorf teacher training, which led to working as an Assistant Kindergarten Teacher for six years. She attended the 2010 Waldorf Early Childhood Conference in Donarch, Switzerland, which included speakers from all areas of child development along with attendees from all over the world.

In 2015 their family returned to the US to be close to family in Indiana.